menu
You have no items in your shopping cart.

find the perfect glue
for your project

I WANT TO GLUE 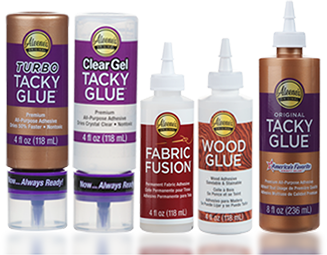 Flubber is a type of slime made with water, craft glue, liquid starch, and food coloring. It is thicker and tougher than classic tacky slime.

The term “flubber” was popularized by the 1961 film “The Absent-Minded Professor” starring Fred MacMurray as a scientist who invents flying rubber, or flubber. Robin Williams starred in a similar film called “Flubber” in 1997.